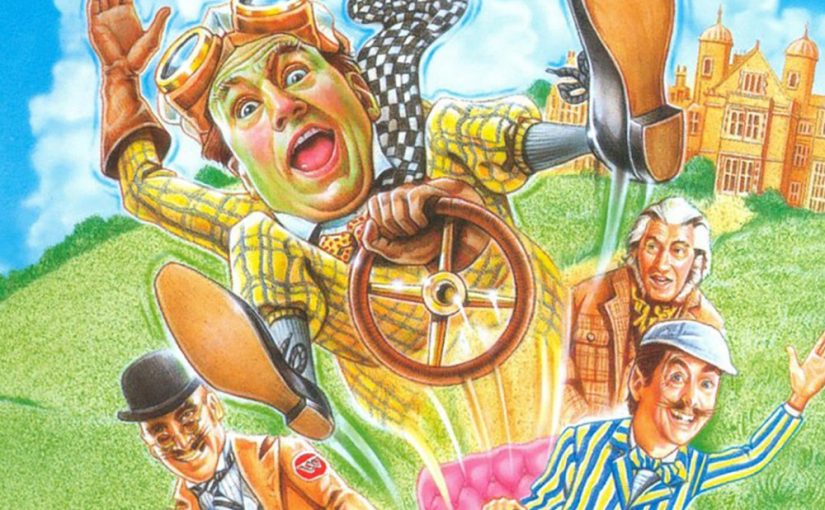 The Wind in the Willows

Go wild in the country!

Jailed for his reckless driving, rambunctious Mr. Toad has to escape from prison when his beloved Toad Hall comes under threat from the wily weasels, who plan to build a dog food factory on the very meadow sold to them by Toad himself. This fantastic roller-coaster ride of hilarious adventures was both written and directed by Terry Jones, who also plays the central role of Mr. Toad. Alongside three former Pythons are a gallery of well-known faces all bringing wit and wonder to a feast of colourful characters. An absolutely charming film to delight children and adults alike, The Wind in the Willows is a perfect updating of Kenneth Grahame’s well-loved children’s classic.