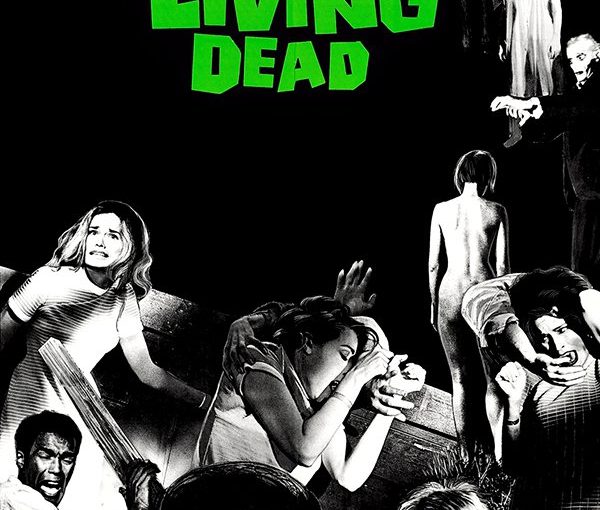 Night of the Living Dead

If it doesn't scare you, you're already dead!

A group of people try to survive an attack of bloodthirsty zombies while trapped in a rural Pennsylvania farmhouse. Although not the first zombie film, Night of the Living Dead is the progenitor of the contemporary "zombie apocalypse" horror film, and it greatly influenced the modern pop-culture zombie archetype.