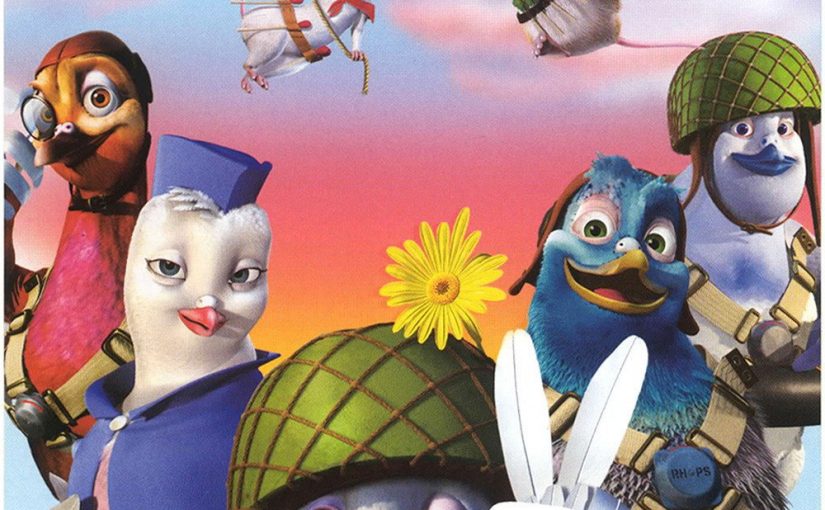 The animated comedy tells the story of a lowly wood pigeon named Valiant, who overcomes his small size to become a hero in Great Britain's Royal Air Force Homing Pigeon Service during World War II. The RHPS advanced the Allied cause by flying vital messages about enemy movements across the English Channel, whilst evading brutal attacks by the enemy's Falcon Brigade.