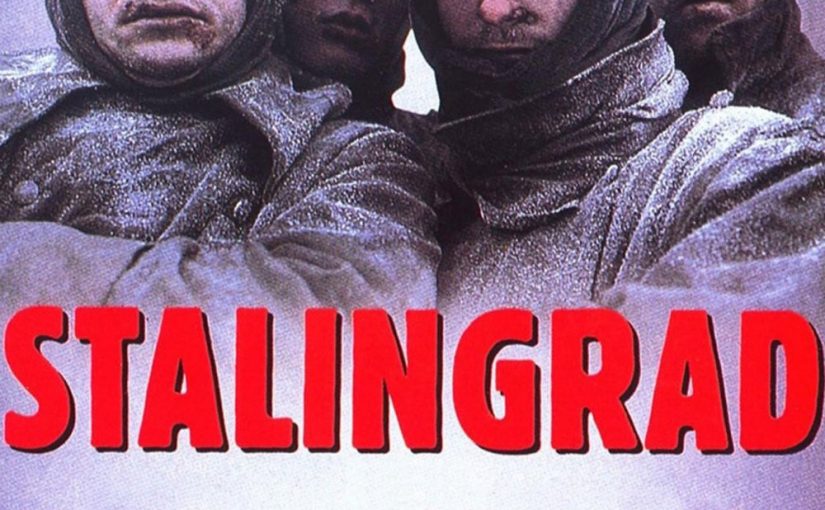 "Stalingrad" follows the progress of a German Platoon through the brutal fighting of the Battle of Stalingrad. After having half their number wiped out and after being placed under the command of a sadistic Captain, the Lieutenant of the platoon leads his men to desert. The men of the platoon attempt to escape from the city which is now surrounded by the Soviet Army.