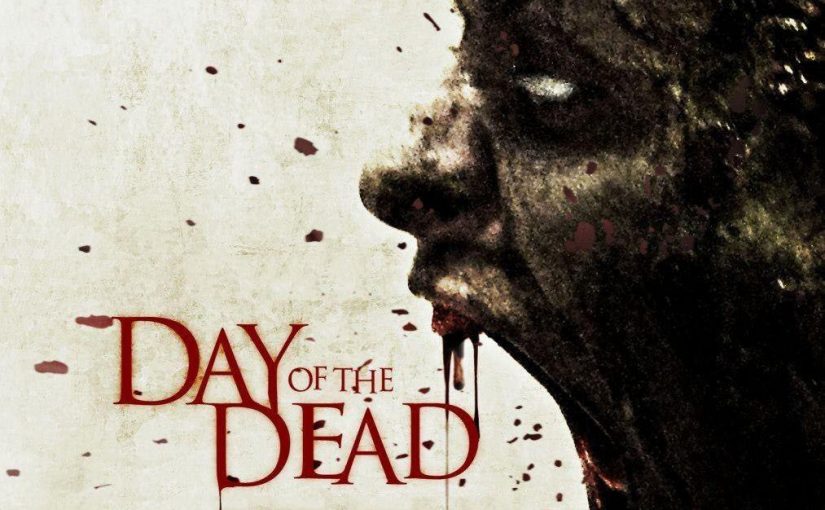 Day of the Dead

Day of the Dead is a horror film which is nominally a quasi-remake of George A. Romero's classic zombie film of the same name, which was the third in Romero's Dead series. The film is directed by Steve Miner (who also directed Friday the 13th Part 2 & 3 and Halloween H20: 20 Years Later) and written by Jeffrey Reddick.