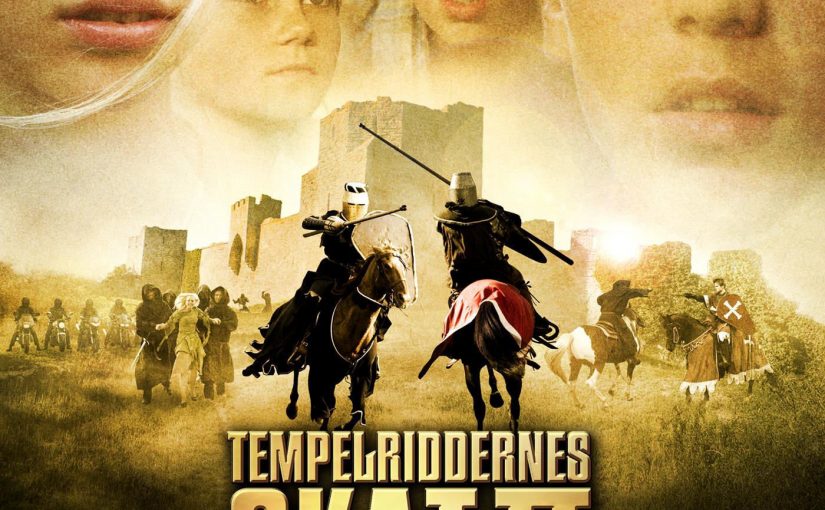 In 1361 the Danish King Valdemar's troops approached the city walls of Visby, Gotland. Meanwhile, a young woman named Sigrid was leaving tracks all over the place leading to the whereabouts of a great treasure.She was able to fulfill her mission before being captured and immured alive in a tower, as punishment for not revealing the whereabouts of the treasure. Currently Kathrine, 14, and his three friends have to follow the tracks of 700 years ago during the Medieval Week celebration in Visby to rescue his father, who has been kidnapped, and find the lost treasure. But the fearful and dangerous Black Brotherhood lies in wait.