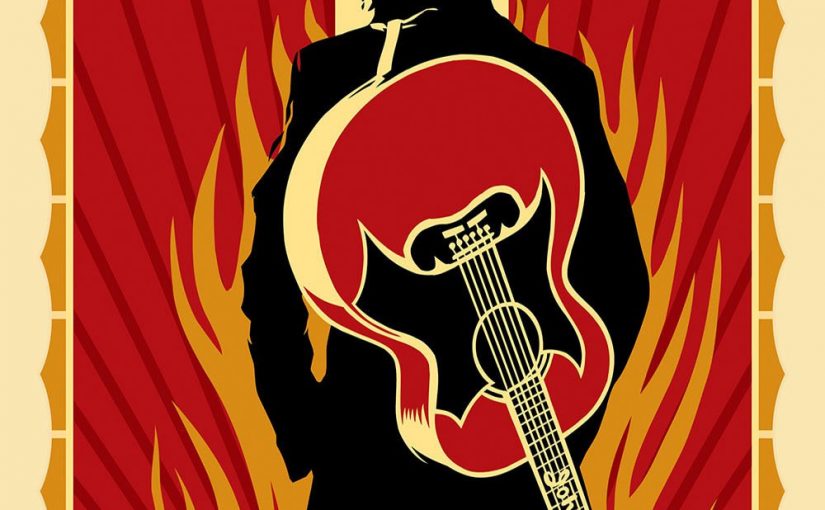 Love is a burning thing.

A chronicle of country music legend Johnny Cash's life, from his early days on an Arkansas cotton farm to his rise to fame with Sun Records in Memphis, where he recorded alongside Elvis Presley, Jerry Lee Lewis and Carl Perkins. 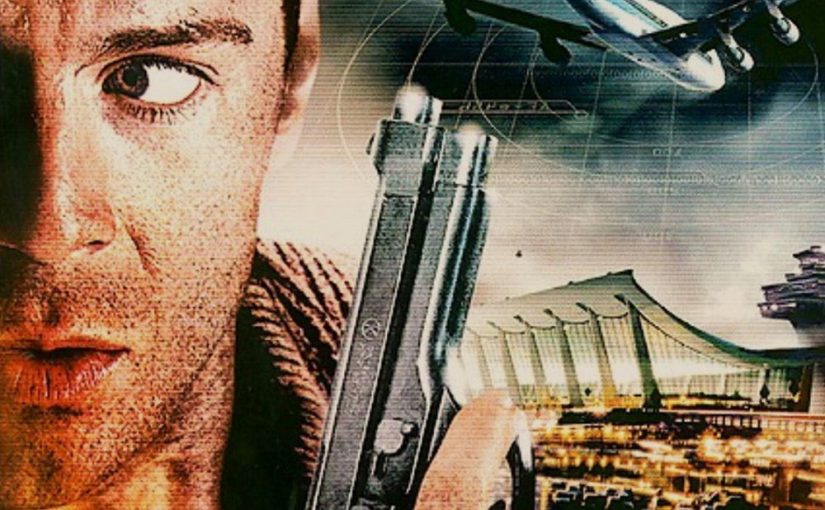 John McClane is an off-duty cop gripped with a feeling of déjà vu when on a snowy Christmas Eve in the nation's capital, terrorists seize a major international airport, holding thousands of holiday travelers hostage. Renegade military commandos led by a murderous rogue officer plot to rescue a drug lord from justice and are prepared for every contingency except one: McClane's smart-mouthed heroics. 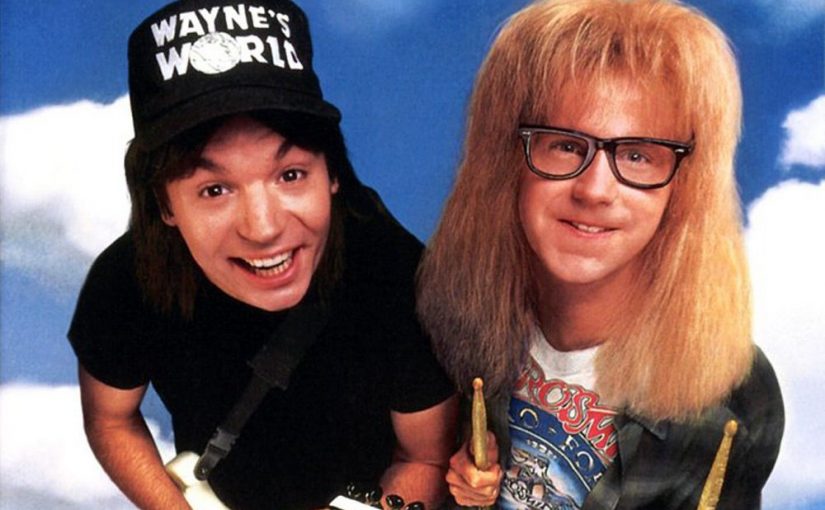 When a sleazy TV exec offers Wayne and Garth a fat contract to tape their late-night public access show at his network, they can't believe their good fortune. But they soon discover the road from basement to big-time is a gnarly one, fraught with danger, temptation and ragin' party opportunities. 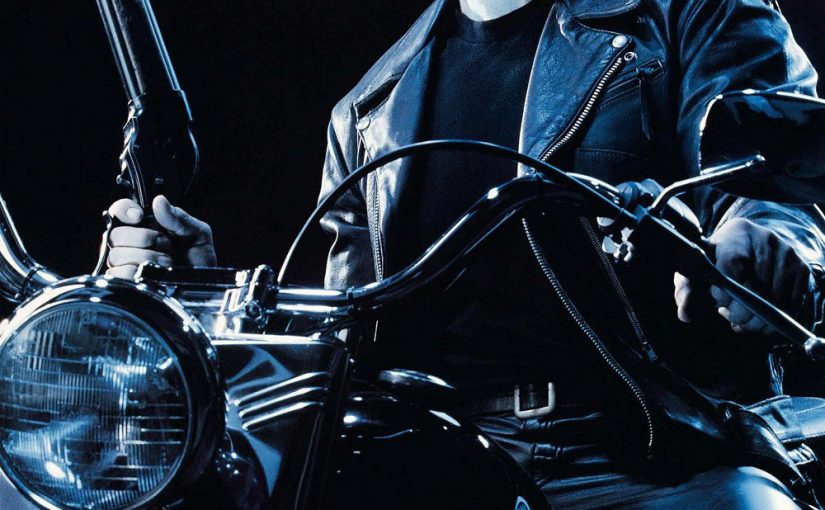 Nearly 10 years have passed since Sarah Connor was targeted for termination by a cyborg from the future. Now her son, John, the future leader of the resistance, is the target for a newer, more deadly terminator. Once again, the resistance has managed to send a protector back to attempt to save John and his mother Sarah. 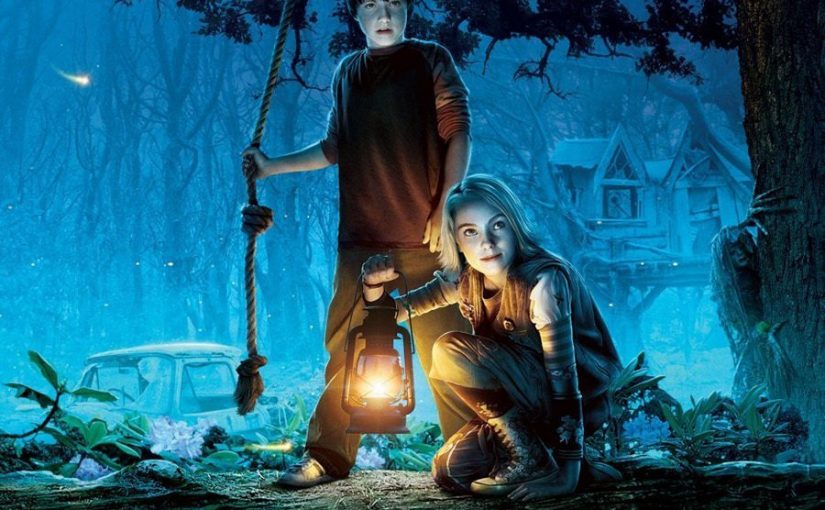 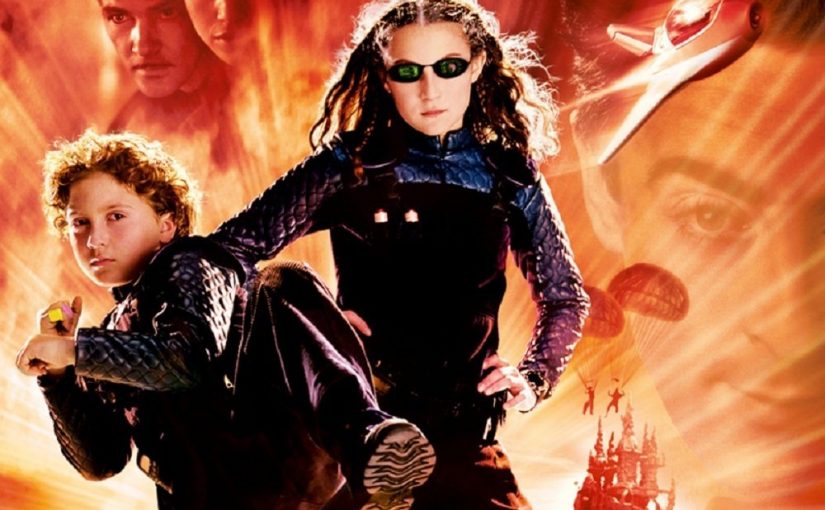 Carmen and Juni think their parents are boring. Little do they know that in their day, Gregorio and Ingrid Cortez were the top secret agents from their respective countries. They gave up that life to raise their children. Now, the disappearances of several of their old colleagues forces the Cortez' return from retirement. What they didn't count on was Carmen and Juni joining the "family business." 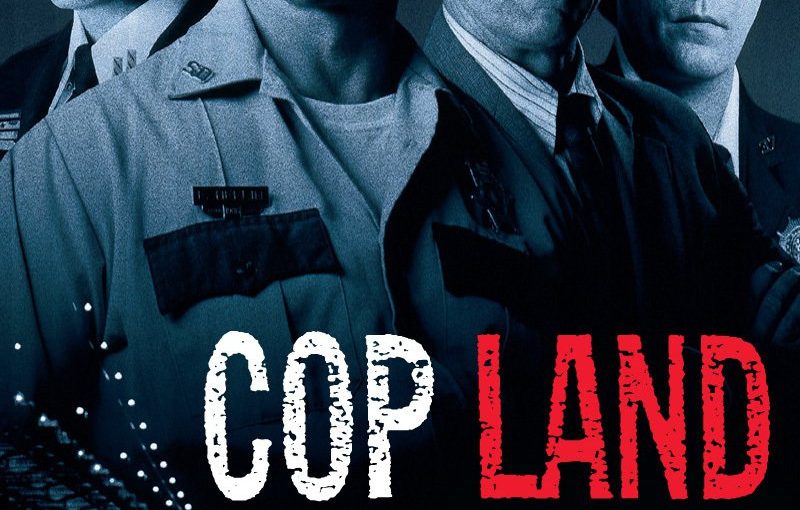 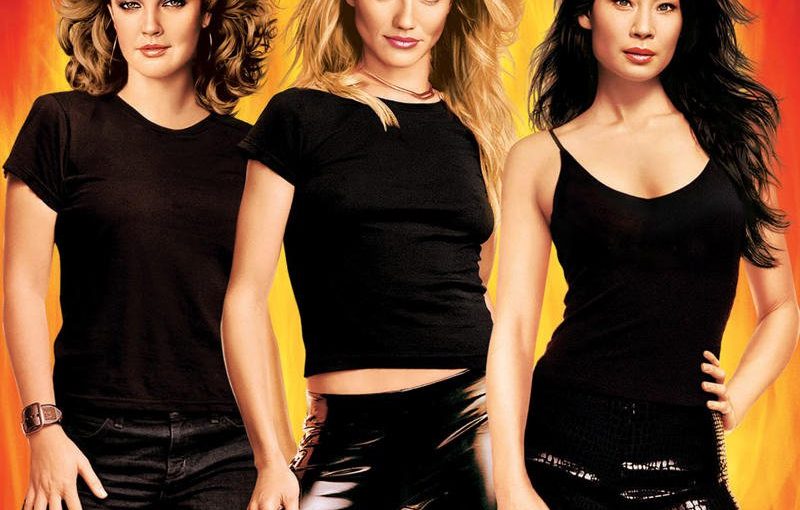 This summer the Angels are back.

The Angels are charged with finding a pair of missing rings that are encoded with the personal information of members of the Witness Protection Program. As informants are killed, the ladies target a rogue agent who might be responsible.