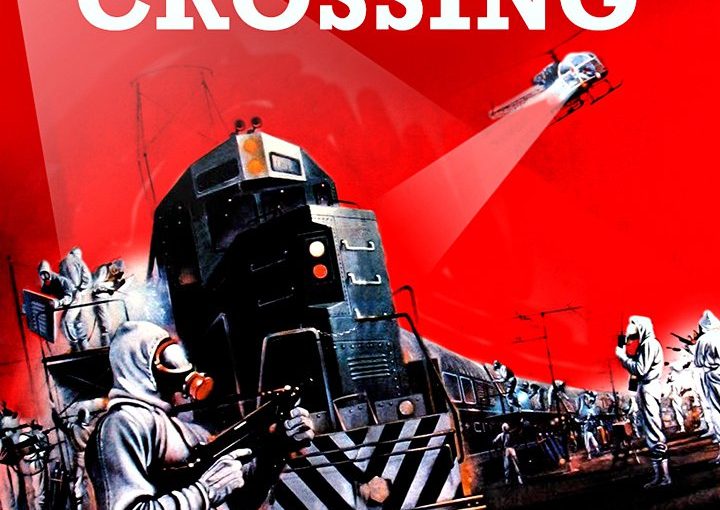 The Fear Is Spreading

The Cassandra Crossing is an all-star disaster spectacular telling of the terrifying odyssey of 1000 doomed passengers trapped aboard a plague-infested train. A terrorist infected with a deadly virus boards the Stockholm to Geneva Express and exposes all aboard to the disease. Colonel Mackenzie (Burt Lancaster) is called in to handle the situation and finds Dr. Chamberlain (Richard Harris) who is on board the train. Mackenzie decides to re-route the train to the Cassandra Crossing where it will plunge into oblivion. But passengers miraculously begin to recover and Chamberlain must race against time to disconnect the cars.