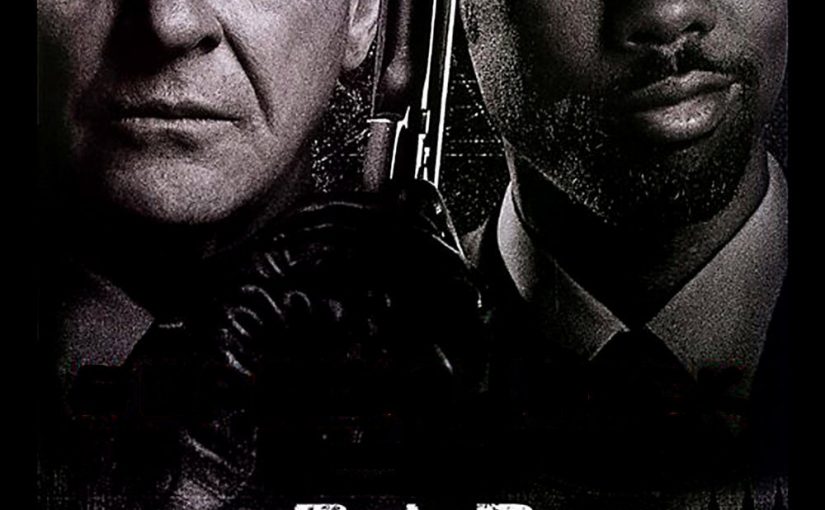 When a Harvard-educated CIA agent is killed during an operation, the secret agency recruits his twin brother. 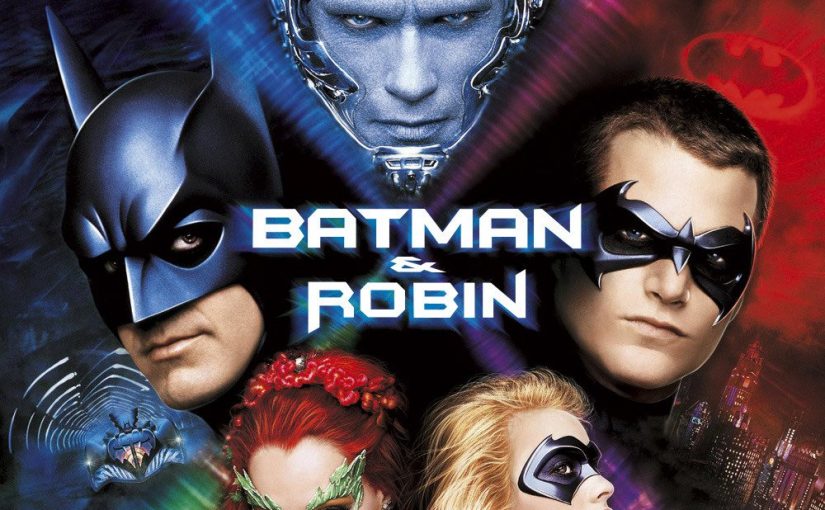 Along with crime-fighting partner Robin and new recruit Batgirl, Batman battles the dual threat of frosty genius Mr. Freeze and homicidal horticulturalist Poison Ivy. Freeze plans to put Gotham City on ice, while Ivy tries to drive a wedge between the dynamic duo. 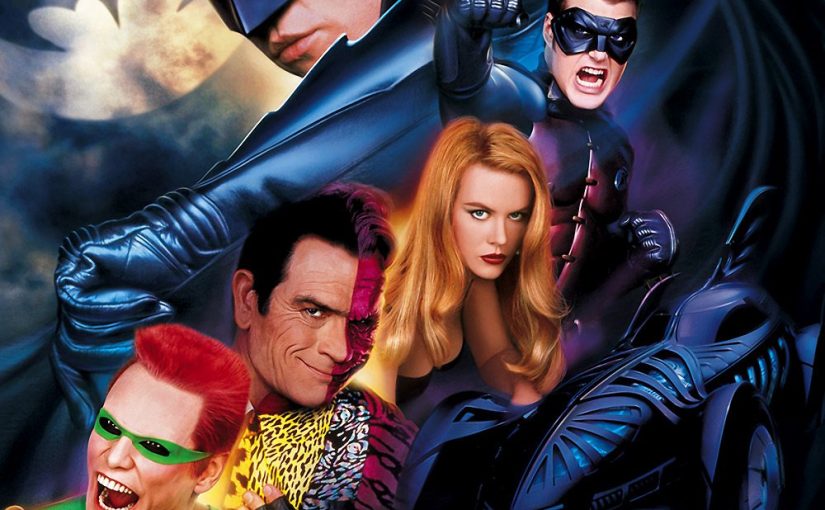 The Dark Knight of Gotham City confronts a dastardly duo: Two-Face and the Riddler. Formerly District Attorney Harvey Dent, Two-Face believes Batman caused the courtroom accident which left him disfigured on one side. And Edward Nygma, computer-genius and former employee of millionaire Bruce Wayne, is out to get the philanthropist; as The Riddler. Former circus acrobat Dick Grayson, his family killed by Two-Face, becomes Wayne's ward and Batman's new partner Robin.