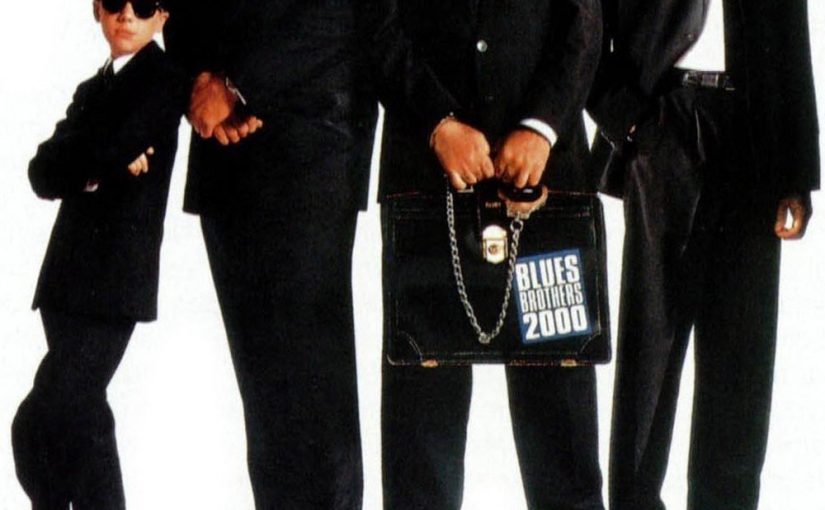 Elwood, the now lone "Blues Brother" finally released from prison, is once again enlisted by Sister Mary Stigmata in her latest crusade to raise funds for a children's hospital. Once again hitting the road to re-unite the band and win the big prize at the New Orleans Battle of the Bands, Elwood is pursued cross-country by the cops, led by Cabel the Curtis' son 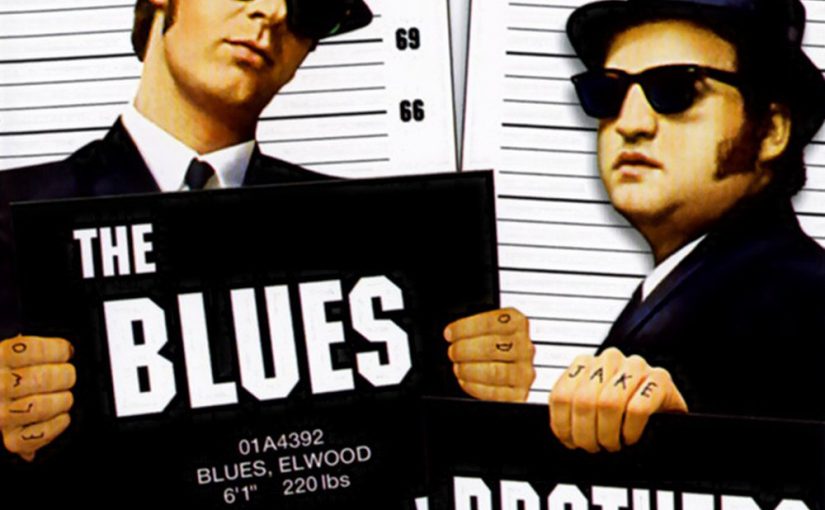 They'll never get caught. They're on a mission from God.

Jake Blues is just out of jail, and teams up with his brother, Elwood on a 'mission from God' to raise funds for the orphanage in which they grew up. The only thing they can do is do what they do best – play music – so they get their old band together and they're on their way, while getting in a bit of trouble here and there.