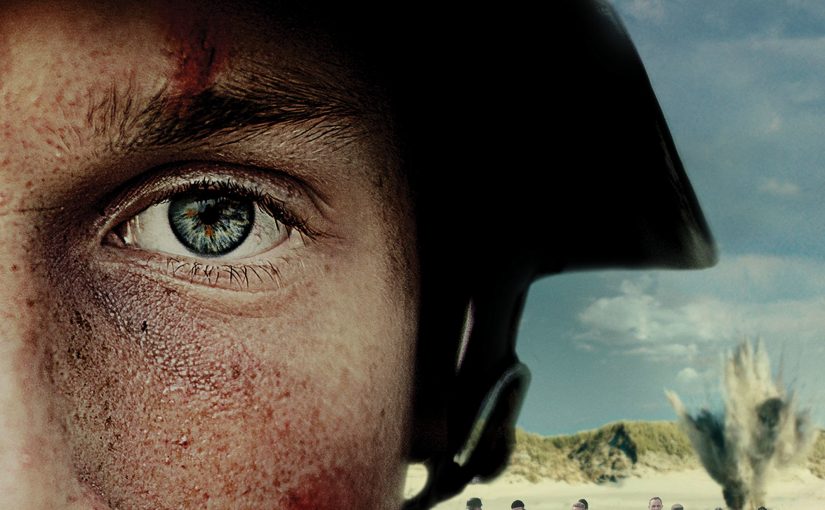 They survived the second World War, now they must survive the cleanup

In the days following the surrender of Germany in May 1945, a group of young German prisoners of war were handed over to the Danish authorities and subsequently sent out to the West Coast, where they were ordered to remove the more than two million mines that the Germans had placed in the sand along the coast. With their bare hands, crawling around in the sand, the boys were forced to perform the dangerous work under the leadership of the Danish sergeant, Carl Leopold Rasmussen.