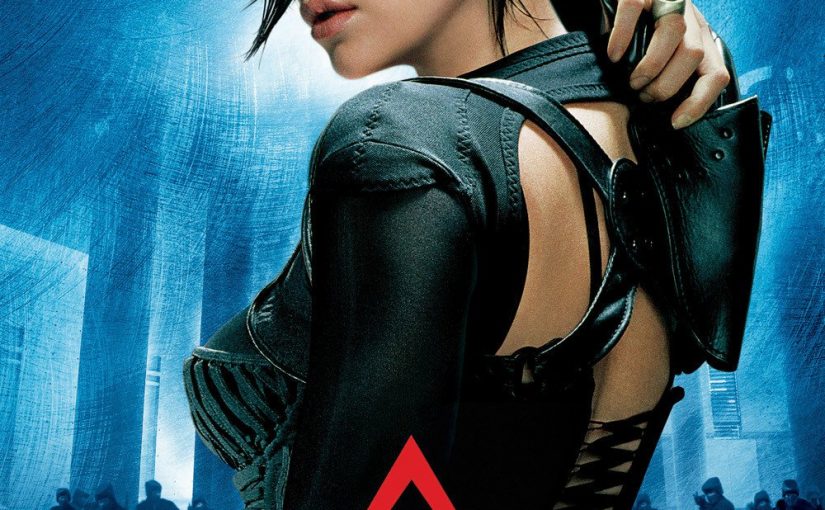 400 years into the future, disease has wiped out the majority of the world's population, except one walled city, Bregna, ruled by a congress of scientists. When Æon Flux, the top operative in the underground 'Monican' rebellion, is sent on a mission to kill a government leader, she uncovers a world of secrets.