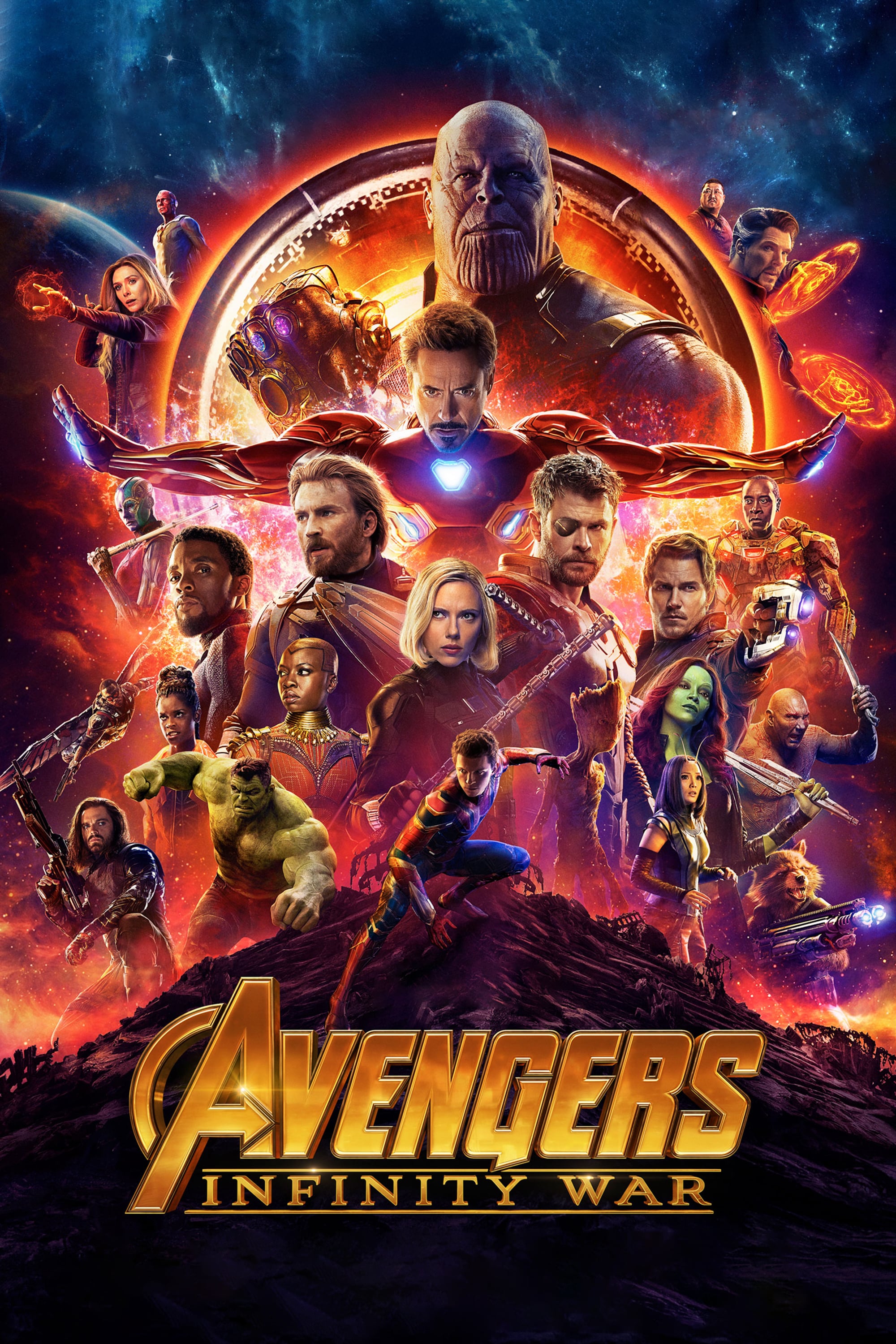 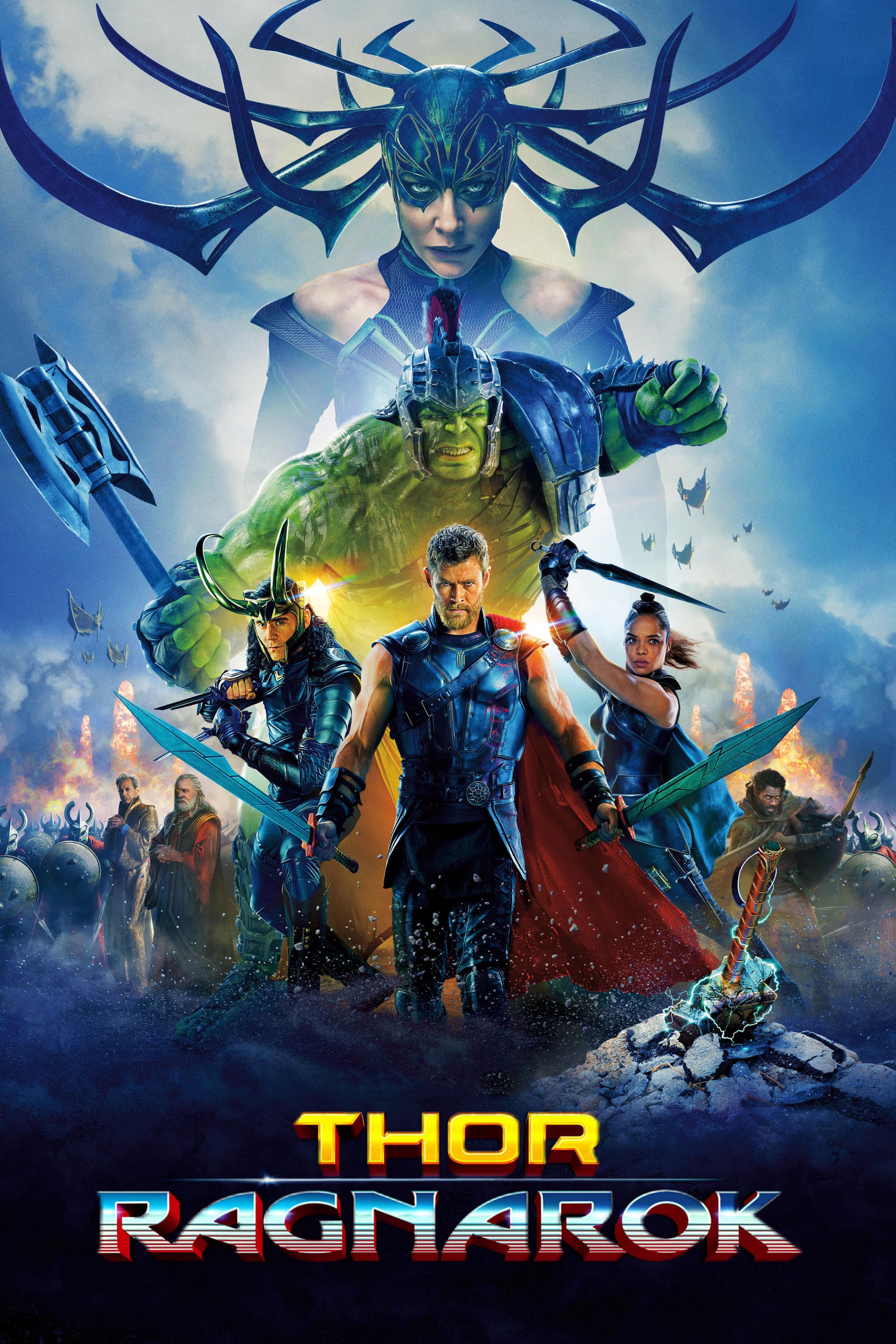 No Hammer. No Problem.

Thor is on the other side of the universe and finds himself in a race against time to get back to Asgard to stop Ragnarok, the prophecy of destruction to his homeworld and the end of Asgardian civilization, at the hands of an all-powerful new threat, the ruthless Hela. 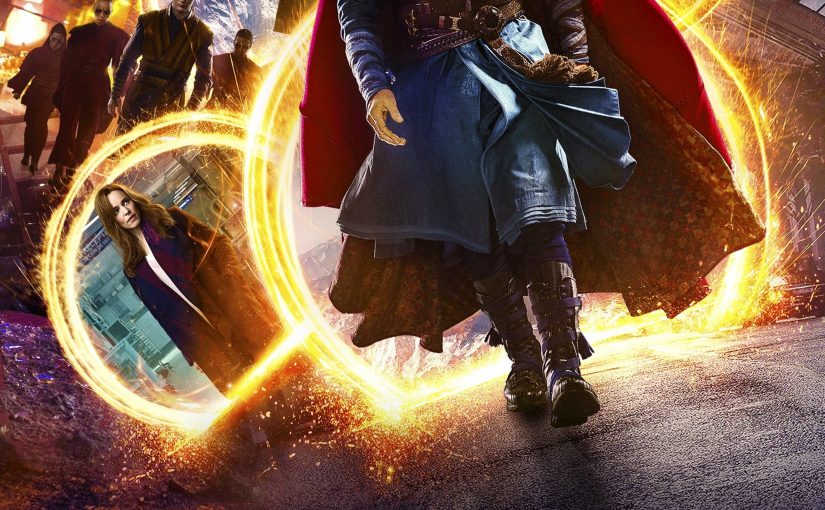 Open your mind. Change your reality.

After his career is destroyed, a brilliant but arrogant surgeon gets a new lease on life when a sorcerer takes him under his wing and trains him to defend the world against evil. 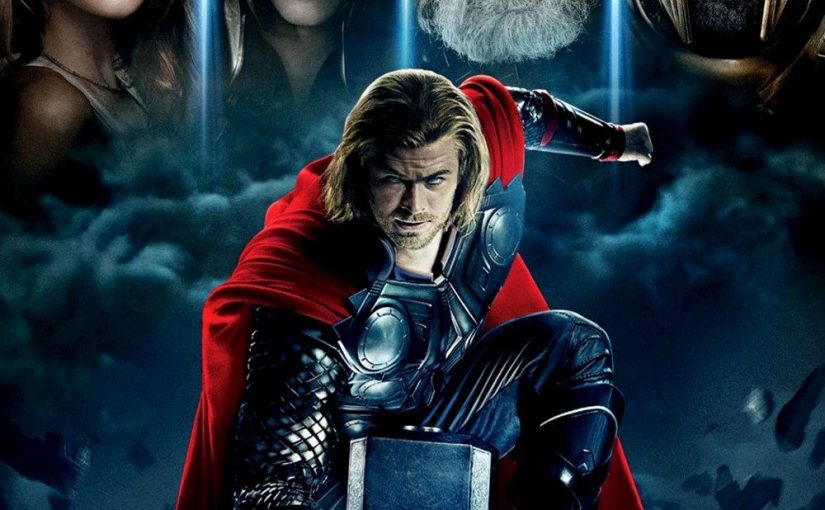 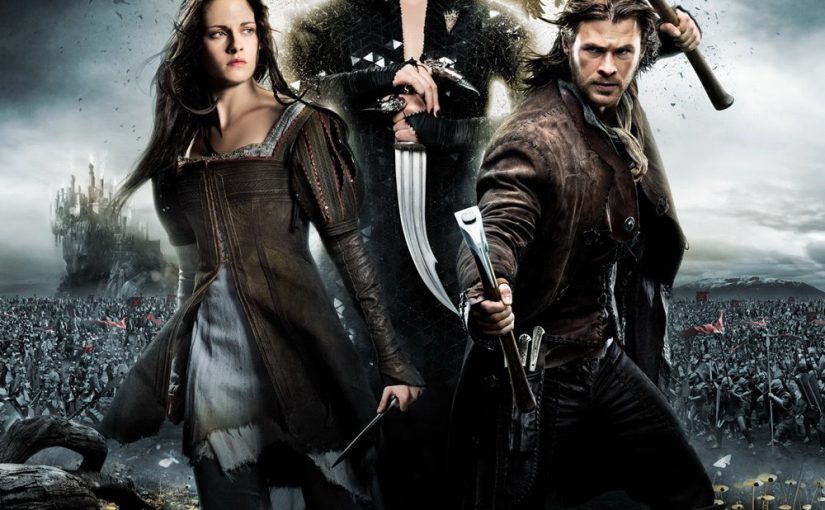 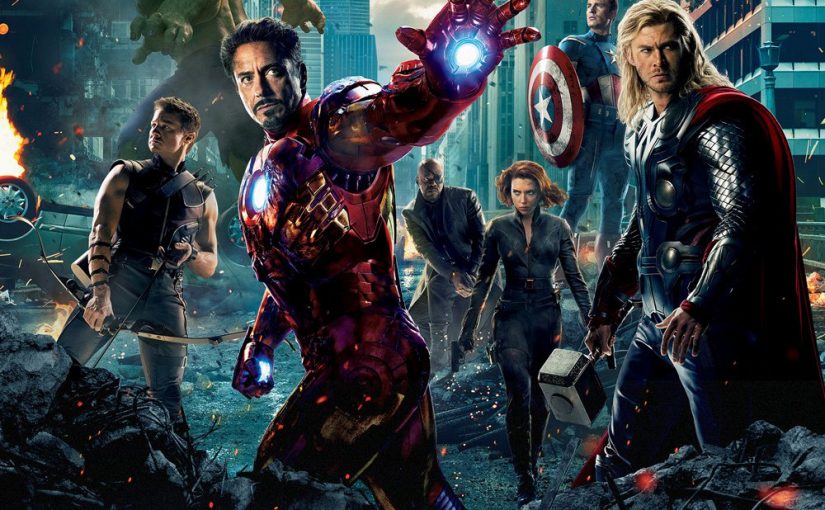