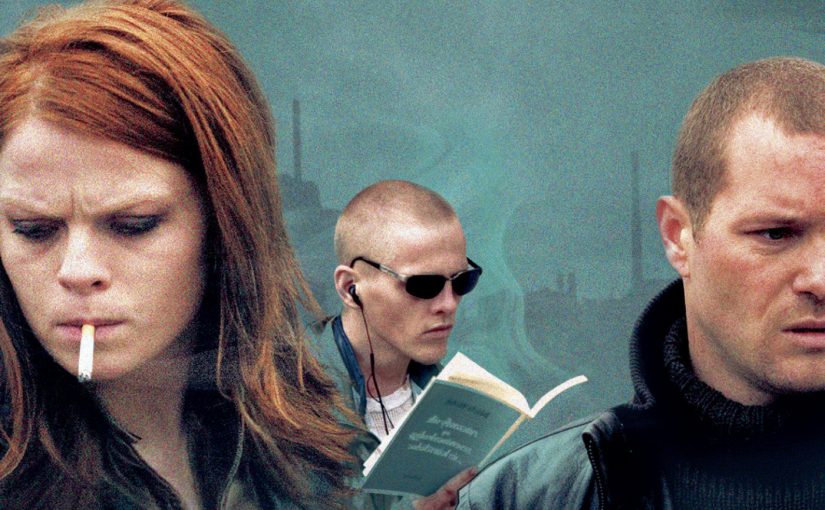 The unflinching tale of Maria, Allan and Steso, who are struggling for survival. Maria is a pusher frau, wandering restlessly among addicts, abusers and bikers in a relentless search for love. Allan has just returned from an ill-fated trip across the Pacific and must reclaim his life and stay clean, but ghosts from his past return to haunt him. Steso, the intellectual, god-forsaken and prophetic cynic, does his utmost to unite the two polar opposites that give meaning to his life: his girl and drugs. All three try desperately to make some sense of the madness, but how do you find meaning in the chaos that is life? And how do you find love if you can't recognize it? 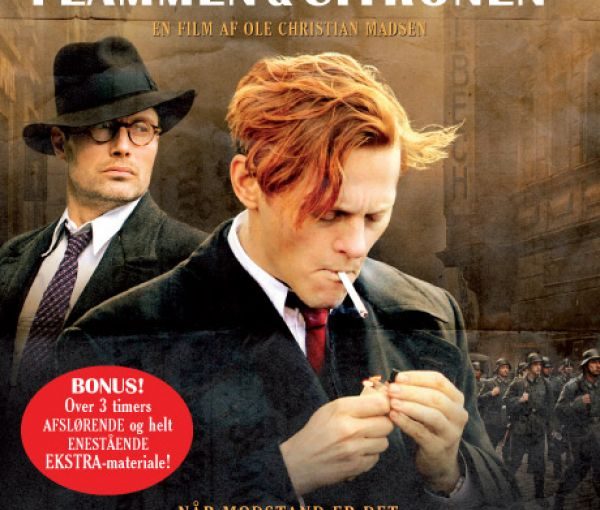 During Nazi occupation, red-headed Bent Faurschou-Hviid ("Flame") and Jørgen Haagen Schmith ("Citron"), assassins in the Danish resistance, take orders from Winther, who's in direct contact with Allied leaders. One shoots, the other drives. Until 1944, they kill only Danes; then Winther gives orders to kill Germans. When a target tells Bent that Winther's using them to settle private scores, doubt sets in, complicated by Bent's relationship with the mysterious Kitty Selmer, who may be a double agent. Also, someone in their circle is a traitor. Can Bent and Jørgen kill an über-target, evade capture, and survive the war? And is this heroism, naiveté, or mere hatred?