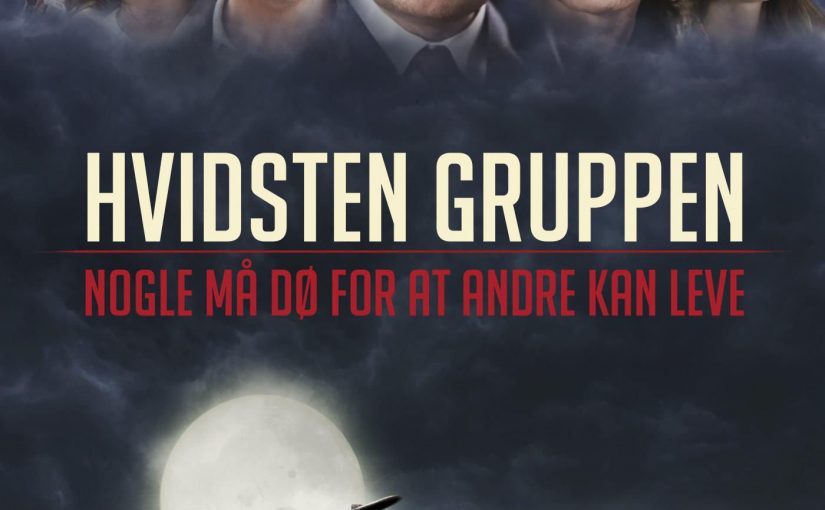 Some must die so others can live

The true story of the Fiil's a family of innkeepers who during Nazi-Germany's occupation of Denmark took up arms against the German occupiers. But in the fight for freedom, some must die so that others may live. 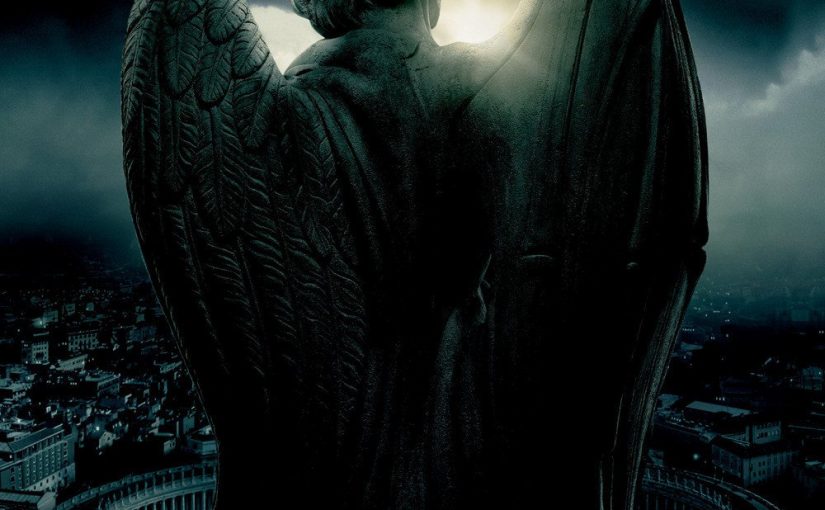 Harvard symbologist Robert Langdon investigates a mysterious symbol seared into the chest of a murdered physicist. He discovers evidence of the unimaginable, the rebirth of an ancient secret brotherhood known as the Illuminati, the most powerful underground organization ever to walk the earth.