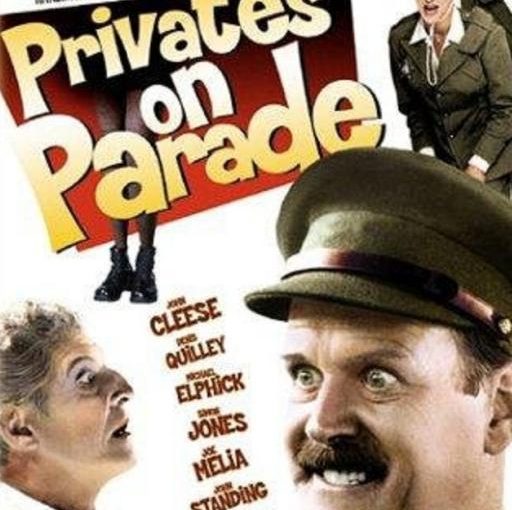 It is 1947, the year of the communist rebellion in Malaya and the British army's SADUSEA (Song And Dance Unit South East Asia) are called to the Malayan Jungle to entertain the troops. The eccentric, bible-bashing Major Giles Flack (John Cleese) is in command of the performance unit. Flack is accompanied by an ageing, theatrical drama queen, Terri Dennis (Denis Quilley) who hopes to entertain the troops with his flamboyant impressions, but the bored troops find other ways to enjoy themselves. 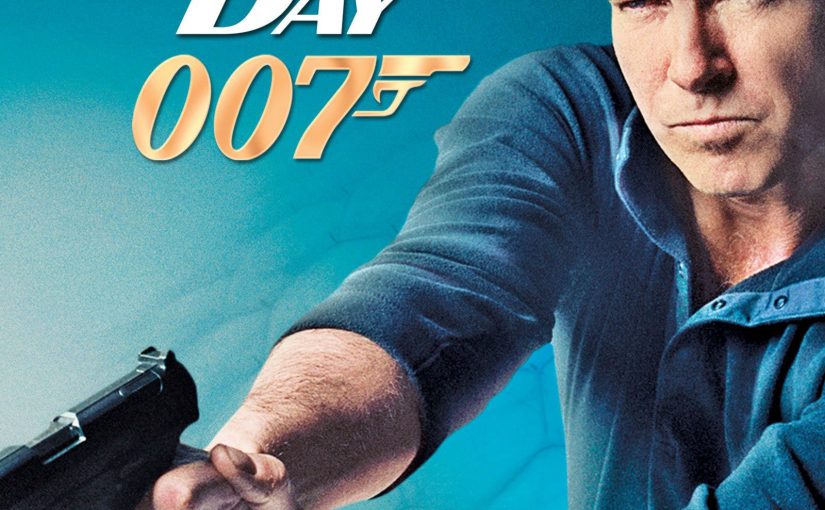 Bond takes on a North Korean leader who undergoes DNA replacement procedures that allow him to assume different identities. American agent, Jinx Johnson assists Bond in his attempt to thwart the villain's plans to exploit a satellite that is powered by solar energy. 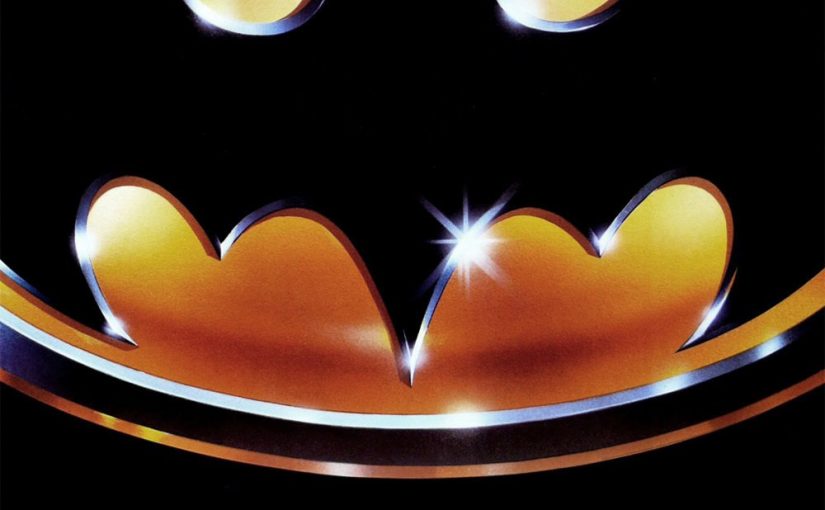 Have you ever danced with the devil in the pale moonlight?

The Dark Knight of Gotham City begins his war on crime with his first major enemy being the clownishly homicidal Joker, who has seized control of Gotham's underworld. 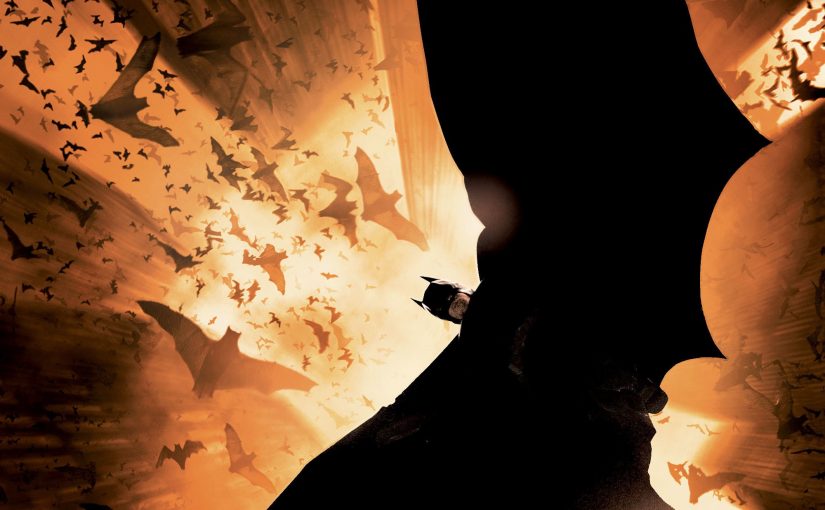 Driven by tragedy, billionaire Bruce Wayne dedicates his life to uncovering and defeating the corruption that plagues his home, Gotham City. Unable to work within the system, he instead creates a new identity, a symbol of fear for the criminal underworld - The Batman.