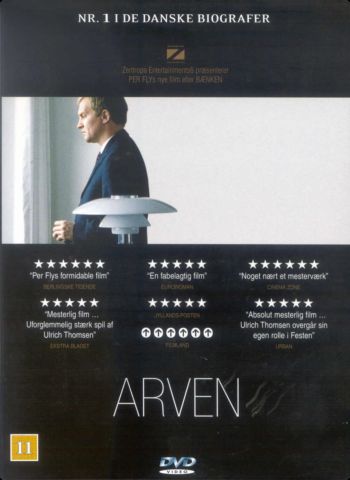 A young Danish man, Christoffer, lives a life of joy and happiness with his wife Maria in Stockholm. When his father dies his mother insists that Christoffer take over management of the family industry which is in danger of bankruptcy. He is torn between his chosen life and his sense of duty to his family and its past. When he chooses to step in as manager his family life and self-respect languish. 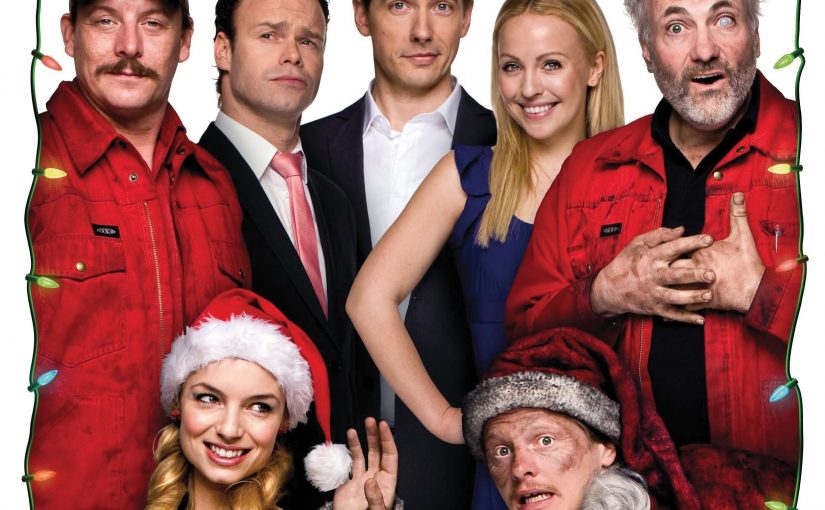 When Anders Bo begins his new job as a car salesman, he is given the special task of infiltrating the small competing car shop, Holger's Auto during their annual Christmas party and steal their customer file. As Anders Bo romps through the commotion and antics of the celebration, he realizes that his assignment in fact relates to an old family feud and that the odd and funny characters working there might have more to offer than meets the eye - especially Amalie, the beautiful daughter of the owner, Holger. In the middle of Christmas pudding and Christmas cheer Anders Bo suddenly learns to listen to his heart. 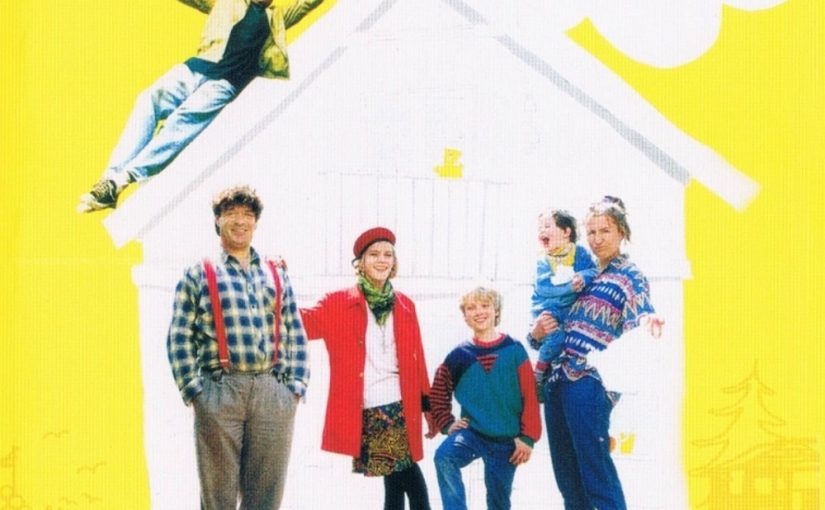 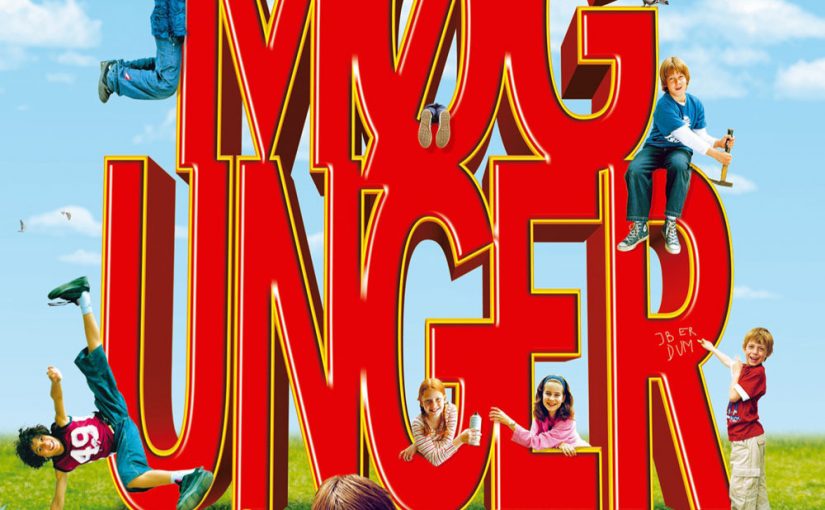 Eleven-year-old George is the new kid in the Apple Orchard housing complex. He and the other kids are terrorized by JB, the tyrannical superintendent. George starts out as an outsider, until he discovers he has a talent for leadership. Eventually, the other kids follow George in dreaming up a challenge to JB's abuse. Then, surprising events bring in the police, but the cops mess up. That's when George's gang of little rascals save the day! 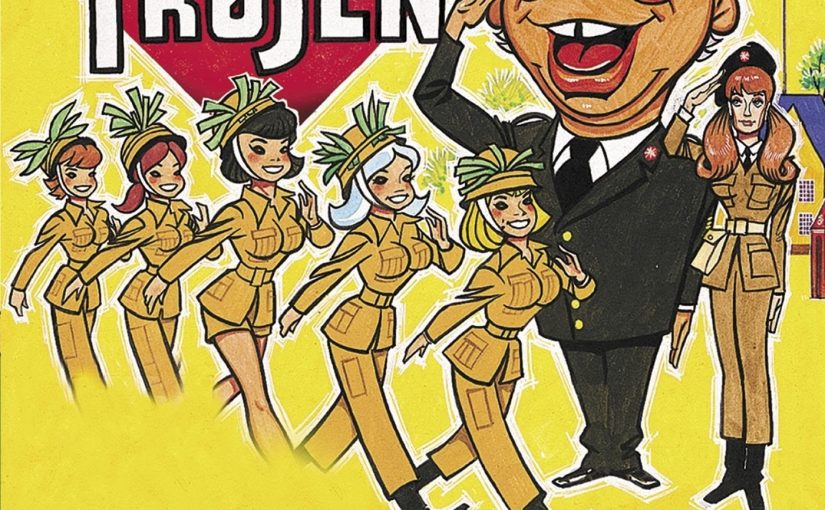 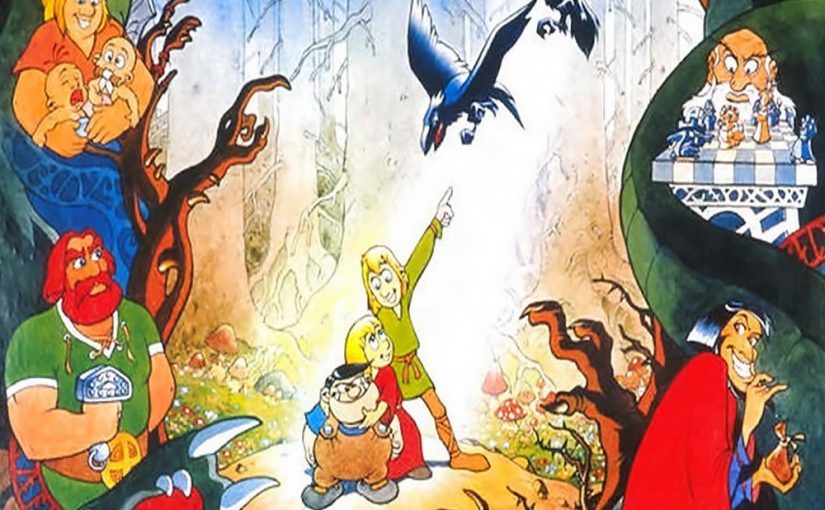 Two children in the Viking age find their way into the magical world of Norse mythology. 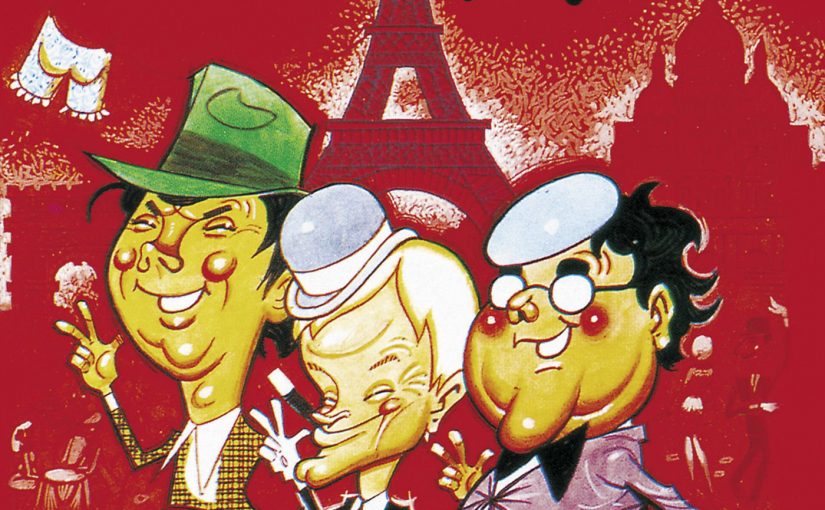 Criminal genius Egon Olsen presents his accomplices Benny and Keld with yet another infallible plan that can only end badly. The booty is a red suitcase containing values ​​worth five million. The sinister mastermind Bang-Johansen carries the suitcase. The Olsen Gang follows him to Paris, where they put their cunning and carefully organized plan into motion. 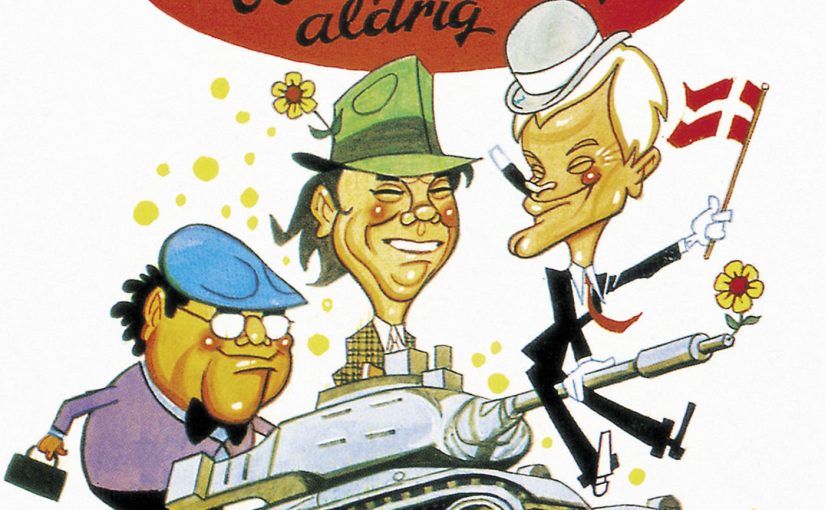 Egon plans to exploit knowledge gained during his latest term of incarceration. By stealing the unmanipulated financial records of DanInvest he obtains the majority of the stocks in the department store Magasin du Nord, just in time for their closing sale. The attempt to get the red suitcase that will save the day they rob the main vault at the EEC headquarters in Brussels and end up hijacking a tank. 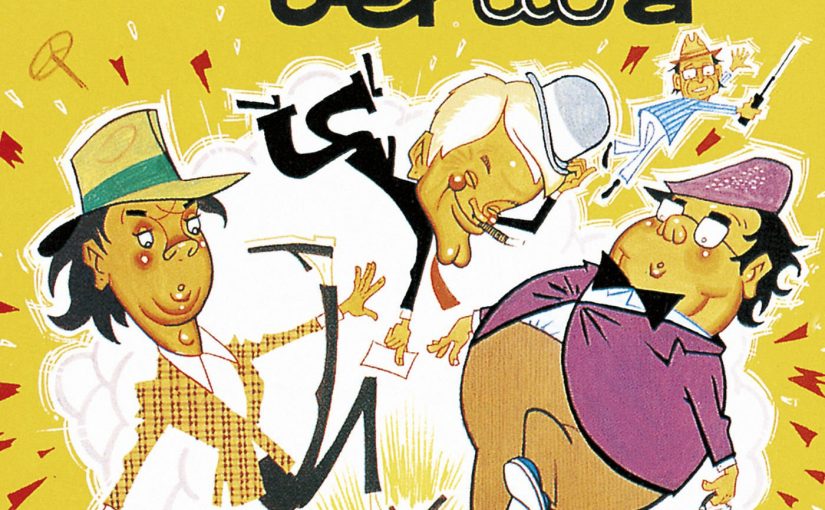 Egon is starting to be a little forgetful; he forgot the zone number, so he fails to open the strongbox. When he gets out of Vridslose State Prison, Kjeld and Benny have become associates of Yvonne's cousin Georg from America. He is not just some old-fashioned strongbox thief that can't remember like Egon, but a young hip IT criminal, that thinks that everyone else is inferior. However, Egon doesn't take lightly to the Georg's patronizing so he sabotages Georg's computer and ruins his cup. This time Egon's ambitions reaches a new high, when he and his gang break in to the World Bank, and they get away with it. Of course, thanks to Yvonne, they aren't rich very long.