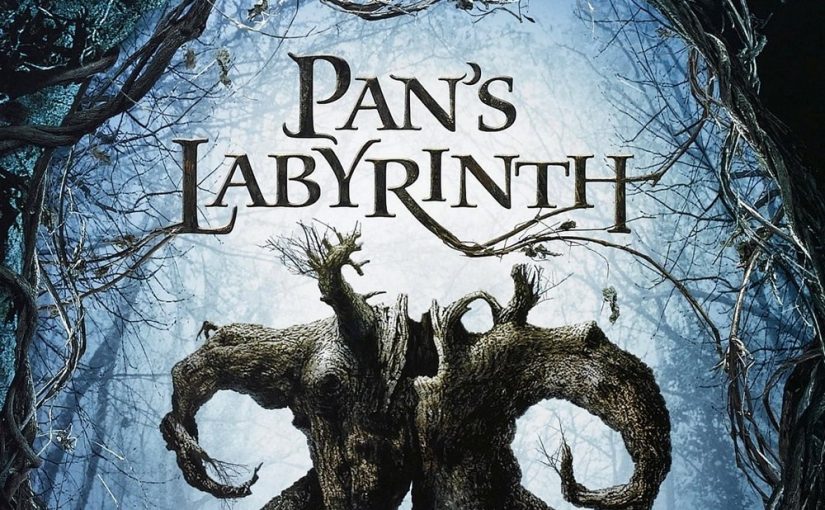 What happens when make-believe believes it's real?

Living with her tyrannical stepfather in a new home with her pregnant mother, 10-year-old Ofelia feels alone until she explores a decaying labyrinth guarded by a mysterious faun who claims to know her destiny. If she wishes to return to her real father, Ofelia must complete three terrifying tasks. 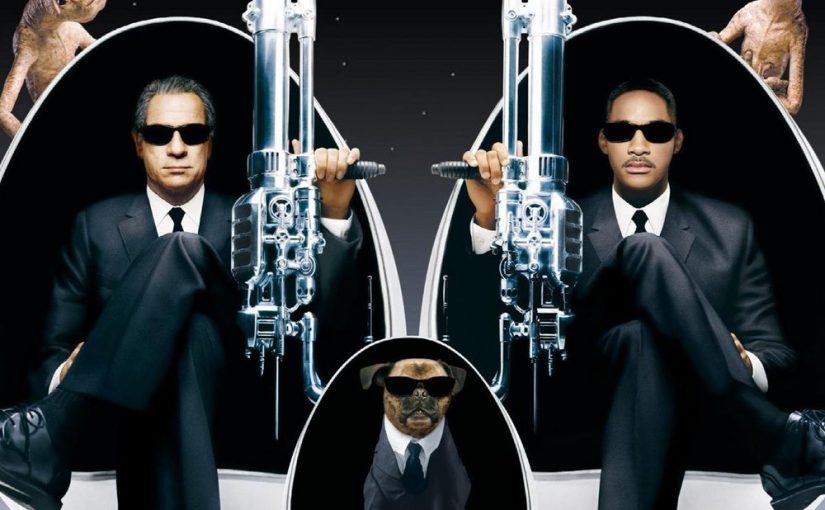 Kay and Jay reunite to provide our best, last and only line of defense against a sinister seductress who levels the toughest challenge yet to the MIB's untarnished mission statement – protecting Earth from the scum of the universe. It's been four years since the alien-seeking agents averted an intergalactic disaster of epic proportions. Now it's a race against the clock as Jay must convince Kay – who not only has absolutely no memory of his time spent with the MIB, but is also the only living person left with the expertise to save the galaxy – to reunite with the MIB before the earth submits to ultimate destruction. 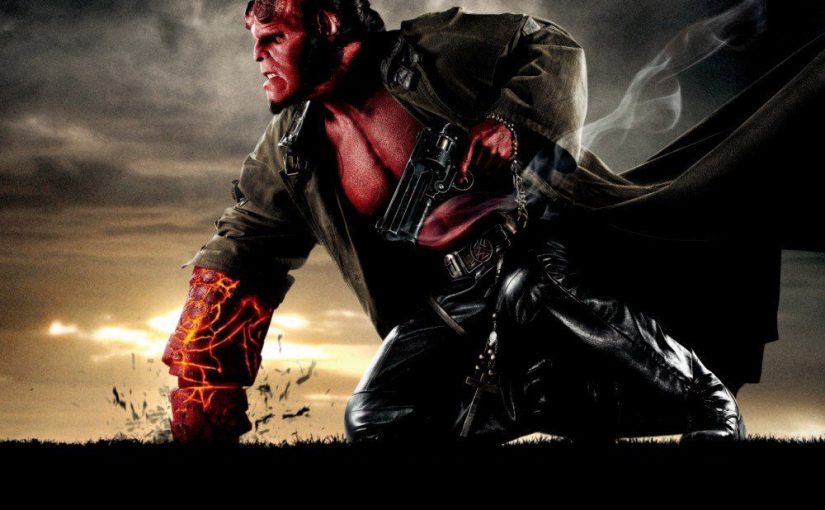 Saving the world is a hell of a job.

In this continuation to the adventure of the demon superhero, an evil elf breaks an ancient pact between humans and creatures, as he declares war against humanity. He is on a mission to release The Golden Army, a deadly group of fighting machines that can destroy the human race. As Hell on Earth is ready to erupt, Hellboy and his crew set out to defeat the evil prince. 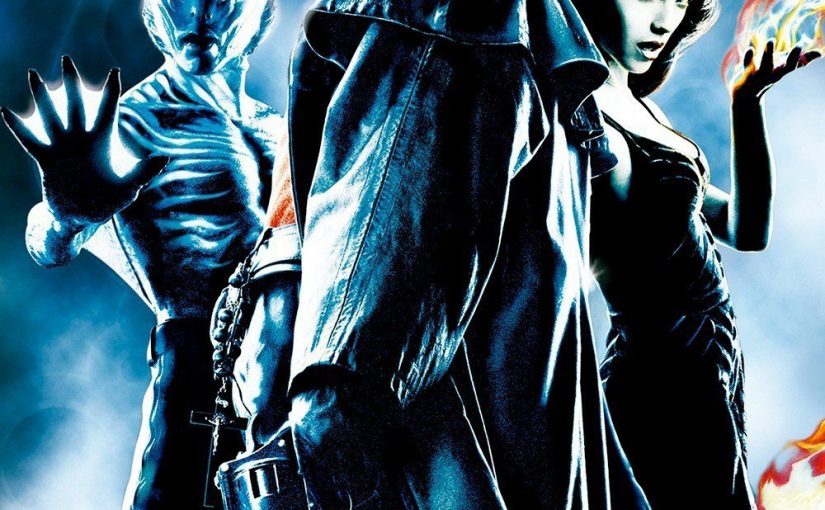 From the Dark Side to Our Side.

In the final days of World War II, the Nazis attempt to use black magic to aid their dying cause. The Allies raid the camp where the ceremony is taking place, but not before a demon - Hellboy - has already been conjured. Joining the Allied forces, Hellboy eventually grows to adulthood, serving the cause of good rather than evil. 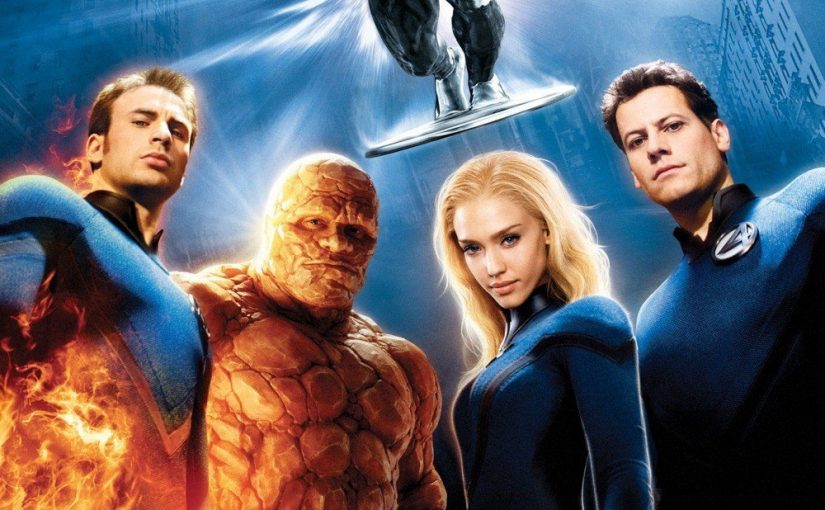 Fantastic 4: Rise of the Silver Surfer

Discover the secret of the Surfer.

The Fantastic Four return to the big screen as a new and all powerful enemy threatens the Earth. The seemingly unstoppable 'Silver Surfer', but all is not what it seems and there are old and new enemies that pose a greater threat than the intrepid superheroes realize.